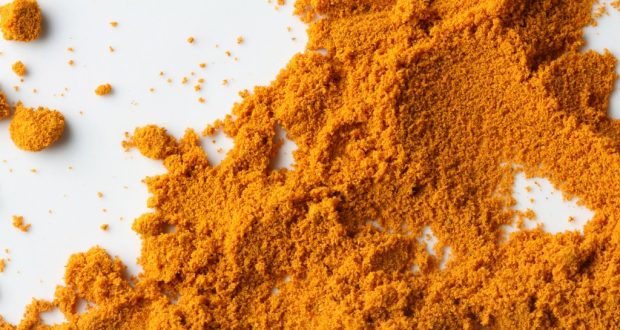 3 Uses Of Turmeric For Depression 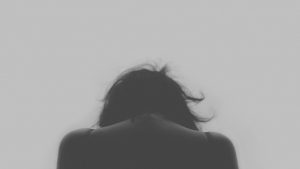 Many people today are finding themselves in depression. Perhaps the busy lifestyle, lack of a work-life balance and poor diet have a role to play in this. Having a strong support system, could be family or a group of friends, can help one to avoid sinking into depression. But if the misery, sadness and unhappy feelings don’t seem to go away, you may consider getting professional help.

There are those who will quickly turn into anti-depressant drugs to relieve the symptoms. But remember that these drugs usually have severe side effects and can even interact with the foods we consume. Are you aware of the benefits of turmeric for depression?

When depressed, you are not in the right state of mind. Turmeric is a powerful herb that has been shown to help boost brain health. The powerful ingredients in turmeric such as curcumin and turmerone work by increasing the level of brain-derived neurotrophic factor (BDNF) which is a protein that aids in the regeneration of nerve cells. BDNF protein is the one that is responsible for our mood and long-term memory. It’s no wonder turmeric is known to help elderly adults who suffer from Alzheimer’s Disease.

Modulates the level of neurotransmitters in the brain

Curcumin is also known as a strong anti-inflammatory agent. It helps to stop oxidative damage in the brain by boosting the levels of BDNF and also promoting the formation of new nerve cells. Curcumin can work by boosting the growth of cells in the hippocampus, a part of the brain that is responsible for controlling emotions and navigation

To get the most benefits of turmeric and avoid any severe side effects, consume it in the right dosage. Ideally 5 to 6 grams of turmeric a day should be enough. This is equal to a tablespoon. Just make sure you do not consume turmeric in high doses for a long period of time.

Discuss with your healthcare provider if turmeric may be helpful to you.

Maggie Martin is Ph.D. in Cell Biology graduate. She is very passionate about healthy living and have been writing some great and informative blogs about Food and  Healthy Lifestyles. When she is not busy, she takes interest in a variety of things such as lifestyle, food, health, herbal medicine, and the benefits of turmeric. Follow her on Twitter @Maggiemartink