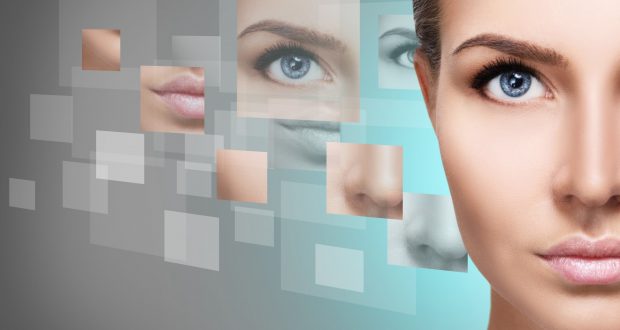 Did you know that women are at higher risk than men for most eye diseases?  Did you know that Women are at a higher risk for vision loss from such diseases as cataracts, macular degeneration and glaucoma? Did you know that one in four women have not had an eye exam in the last two years? Prevent Blindness America (PBA) has designated April as Women’s Eye Health and Safety Month in an effort to educate women about the steps they can take today to help preserve vision in the future.

Eye health Statistics– Provided by the American Academy of Opthamology

Cataracts affect more than 24.4 million Americans age 40 and older. By age 75, approximately half of all Americans have cataracts

If you are a woman please take good care of your vision.  The following checklist, provided by Preventblindness.org, is helpful to see if you are at risk for age related disease.