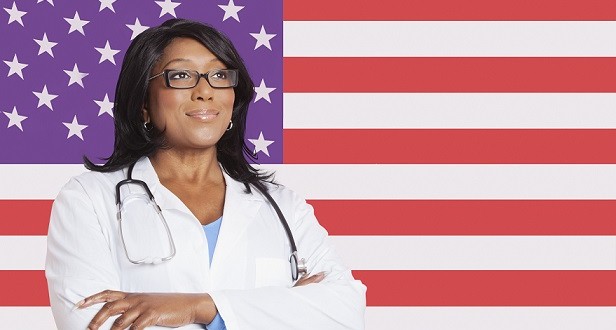 Black History Month is observed every February in the United States.

To commemorate and celebrate the contributions to our nation made by people of African descent, American historian Carter G. Woodson established Black History Week.
The first celebration occurred on Feb. 12, 1926.
For many years, the second week of February was set aside for this celebration to coincide with the birthdays of abolitionist/editor Frederick Douglass and Abraham Lincoln.

In 1976, as part of the nation’s bicentennial, the week was expanded into Black History Month. Each year, U.S. presidents proclaim February as National African-American History Month.

Cabinet minister – Patricia Harris, 1977, Secretary of the Department of Housing and Urban Development under Jimmy Carter.

Ludmya Bourdeau “Mia” Love – House of Representatives in Utah in the 2014 midterm elections.