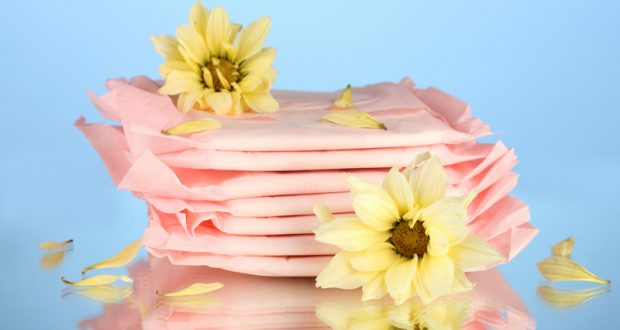 Recently, the Scotland Government have achieved a historic feat by the provision of free feminine sanitary to all the low-income women and girls with the initiative of the pilot project on 11 July ‘17. The campaign was led by the Community Food Initiatives North East (CFINE), an organization that has mainly focused on the health and well being of the lower strata individuals, especially women and unmarried girls.

While it was backed by many and criticized by many, Scotland is one of the first nations in the globe providing free hygiene products for females. Launched in the city of Aberdeen, this is a six-month scheme, and the products are handed out in the selected locations, which includes food banks and educational institutions as well.

Some of the unions of the teaching institutions like Educational Institute of Scotland, the largest teaching union, has stated that the menstrual poverty also leads to the absence in the schools and colleges.

Monica Lennon, Scottish Labour’s Inequalities spokesperson, had put forward the proposal of members’ bill regarding the “Menstrual Equity” at the Scottish Parliament, Holyrood. She was of the opinion that the schools and other educational institutions should be legally providing free sanitary products for staff and students alike. According to a recent report in The Times, South Lanarkshire College announced that it would be installing the sanitary napkins vending machines in its toilets soon.

If reports and rumors are to be believed, then more than 1,000 women and girls would be benefited from this campaign up to six months. Many people would be arguing the fact that this would not be a realistic plan for the government.

Some of them would also debate on the basis that females are born with the inborn capacity of having menstruation. But, it is not the responsibility of the government to provide them with all the necessities that they require. Some conservative people would even consider this as a taboo for the society.

From the positive perspective, there are many people, especially the deprived ones who are supporting this initiative whole heartedly. This is because they feel that they have an equal and fair opportunities to grow and improve in life. They also opine that poverty is not by their choice.

Also, having menstruation is a natural process and doesn’t come by choice, due to this being a biological phenomenon. There are some more arguments like as the days pass by, the tampons and pads are falling in the category of luxurious items.

It also has been reported that there are 86% women who have been in public while the menstruation started unexpectedly. But they were having the shortage of the sanitary napkins. The restrooms are marked as “Feminine Products available, ” but rarely they are being made available.

Although there is no assurance that the sanitary products will be provided at free of charge, but this Bill passed will certainly be recorded in the Constitution. This would also help and encourage the people to modernize themselves, especially who are not to able to afford the bare necessities in life.

Brought to you By: Lowe Freya working at Dealslands.co.uk. She has so much passionate of writing on different affairs and she is really looking forward to women empowerment.