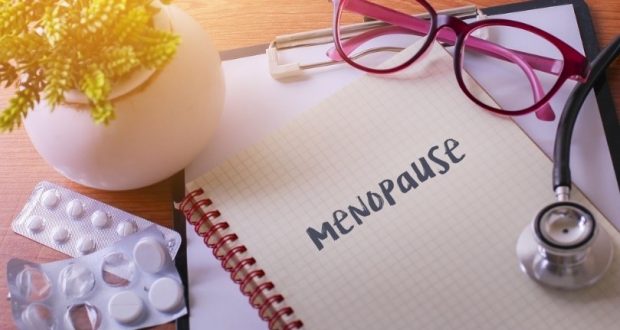 Menopause Myths Debunked: Did You Fall For Any of These?

Throughout adulthood you probably heard absolutely nothing about menopause, or a whole lot of myths about it! As something that’s not often openly discussed, it can be hard to pin down what’s true and what isn’t until you go through it yourself.

These are some of the most common myths about menopause: 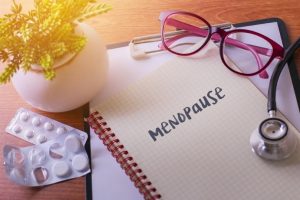 While it’s true that most women experience menopause around the age of 50, many women also enter menopause earlier. Some women may not go through menopause until their early sixties, and some may experience it as early as their mid-thirties.

Many women even miss the time when their transition starts due to the broad nature of menopausal symptoms including common discomforts like fatigue.

Contrary to popular belief, the age you were when you got your first period has no effect on the age at which you experience menopause. (That’s another myth!) The best indication you’ll have for when you’ll enter menopause is the age at which your mother became menopausal, but even this is not a guarantee!

Your period will just suddenly stop one day.

While hot flashes are one of the most widely known symptoms of menopause, not all women experience them. Additionally, amongst those that do, the severity varies greatly. In one study, eight percent of women reported not having hot flashes and seventeen percent reported only mild hot flash symptoms. You may find that your hot flashes are easily dealt with by wearing light layers and are not at all like the hot flashes depicted in the media.

There are also a number of treatment options available for severe hot flashes, and evidence that acupuncture can be supremely helpful!

Menopause will make you gain weight.

Weight gain is not inevitable after menopause. While it’s true that your metabolism typically slows down around the time of menopause, this is primarily a function of aging and not menopause itself. A slower metabolism can be counteracted by the amount and types of foods that you eat. Aim for a clean diet based on whole foods.

You may also choose to focus on maintaining your exercise routine during and after menopause. In the absence of a formal regimen, focus on movement. This can mean walking more, taking the stairs or taking an interest in hobbies that require physical activity like gardening.

Menopause will kill your sex drive.

Decreasing levels of hormones like estrogen and testosterone may make your libido a little lower than it was previously, but menopause shouldn’t cause it to disappear altogether. Having a severely low or nonexistent libido is typically indicative of a hormonal imbalance beyond menopause itself. Such hormonal imbalances can be treated with the help of your doctor through changes in diet, supplementation and hormone replacement therapy if necessary.

More women complain of vaginal dryness post-menopause than they do a lack of sex drive. Vaginal dryness can make sex more uncomfortable, but can also be easily treated with the help of lubricants and topical hormonal creams if needed.

You should fear “the change”. 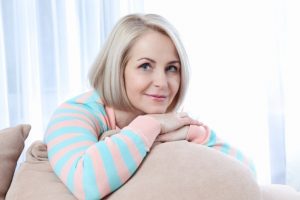 Menopause is a completely natural transition in life and should not be feared! In many non-Western cultures, the menopausal transition marks a passage into a time of greater wisdom. You may also find that not having to worry about menstruation and contraception to be a huge plus.

Overall the good news is that the healthier you are, the easier your transition should be into menopause. If you correct any hormonal imbalances you have now – you’ll be in better shape as you approach the menopausal years. Pay attention to your diet, incorporate movement into your daily routine and make time for friends, family and community. Your hormones will thank you later!

My name is David Liu and I’m a researcher and writer for Drugwatcher.org. In a previous life, I briefly worked as a lawyer, but after a short career I made the switch to pursue my passion for writing. Luckily in my current work I can combine my passion for law with my second passion, health. In 1996, I graduated from the University of Amsterdam with a master’s degree in health law. I have been published in several research journals and peer-reviewed publications and I’m a proud father of 2 daughters.