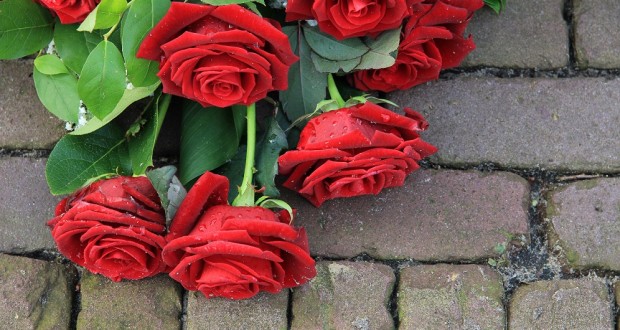 9/11 Anniversary… A Time of Remembrance and Reflection

On September 11, 2001 nearly 3,000 people were killed in the terrorist attacks at the World Trade Center in New York City; at the Pentagon building in Washington, DC; and in an airplane crash in Pennsylvania.
It was the single largest loss of life from a foreign attack on American soil.

It is now the 13th anniversary of this sad day.
Let us all remember those who lost their lives, and loved ones, and all those extraordinary people who worked tirelessly in the face of death to help those who survived this tragedy.

Karen Giblin and the staff at Red Hot Mamas®