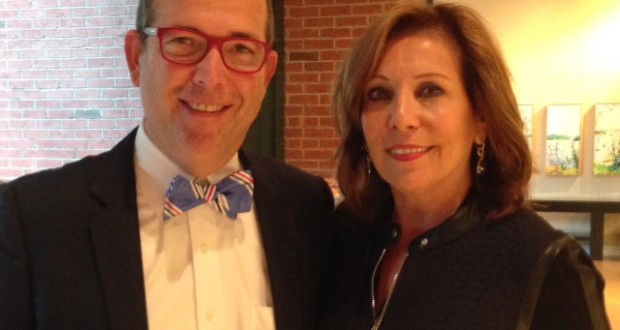 At the recent Annual Meeting of the North American Menopause Society, I heard Joseph Coughlin, Ph.D., Director of the AgeLab at MIT talk about how the United States was changing.

In his presentation, “Technology can be forecasted. Economics predicted. But demographics is said to be destiny.”

He described the United States as youthful but no longer young. In short, he saw the United States as grey, female and small.
According to his assessment, one Baby Boomer is turning 68 every eight seconds.
In addition, fertility rates are getting smaller. In other words, we are having less children per family so each family is smaller and therefore, the population of the country is getting smaller.
At the same time, record numbers of Americans, particularly women, are living alone, which makes an increasing number of households even smaller.

For that reason, more products are catering to women. More advertising is catering to women and more thought is being given to women’s need both in health and beyond. Because of aging and smaller family sizes, stores are beginning to get smaller.
Even superstores like Wal-Mart are creating smaller ‘urban stores’ and products are getting moved to be mid-level on the shelves so they are easier to be seen and picked up.
Shopping baskets are getting smaller and goods are being packaged for this new demographic of American. This in many ways is good news for women in and around menopause. It means that as a group their needs will increasingly be addressed and their voices increasingly heard.

To discover more information about menopause and have it delivered to your inbox, you can also visit http://www.FreeMenopauseHelp.com to receive a subscription to My Menopause Magazine created over a year ago by one of Red Hot Mamas® Advisory Board members, Dr. Mache Seibel.