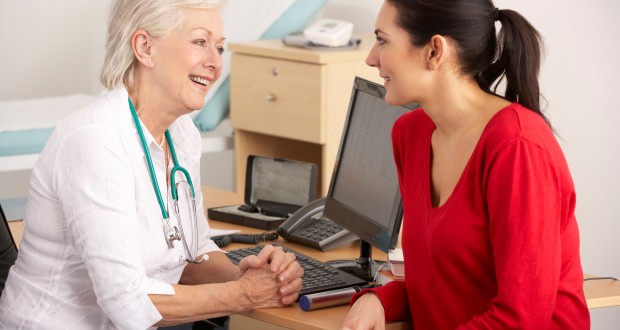 Many women don’t know they have a bleeding disorder, and they may ignore the symptoms.

Heavy bleeding affects more than 10 million American women each year.
This means that about one out of every five women has heavy menstrual bleeding.

Red Hot Mamas® helps you understand what a bleeding disorder is…

“When a woman’s blood can’t clot normally the most obvious sign is a heavy period.” says Andra James, MD, a Duke obstetrician.


Signs of a Bleeding Disorder

If you have one or more of these signs, talk with your doctor who can refer you to a specialized healthcare center to diagnose, prevent and reduce complications experienced by people with certain blood disorders.
An international expert consortium specifically outlined the definitive signs (some listed above), which may signal the presence of a bleeding disorder in women, those are posted in the American Journal of Obstetrics and Gynecology. The guidelines aren’t just for doctors. Women who suffer from heavy menstrual cycles should be on the lookout for these signs as well, and contact their doctor.

Why are bleeding disorders being undiagnosed?
When faced with these scenarios/signs, most doctors aren’t suspecting a blood-clotting problem is to blame.
“Sometimes they think hormones are the cause, or fibroids,” says Dr. Andra James. “In some cases they recommend removal of the uterus or offer another gynecologic explanation when the real contributing factor is a blood clotting disorder.”

The most common inherited bleeding disorder is von Willebrands disease, says Dr. Andra James, author of 100 Questions and Answers About von Willebrands Disease (Jones and Bartlett).
Common criteria for diagnosis include the presence of a family history of bleeding, personal history of bleeding and laboratory tests that indicate the lack of a protein called von Willebrands factor which is essential for clotting.“Too often women think heavy bleeding is okay because the women in their family — who may also have an undiagnosed bleeding disorder — have heavy periods as well,” says James. “We want women who continually experience abnormal reproductive tract bleeding, specifically heavy menstrual bleeding, to be alert to these other signs and approach their physicians about being evaluated.”
In addition, she says doctors should be asking the right questions and ordering appropriate laboratory tests in suspected patients.
“Not every patient who has abnormal reproductive tract bleeding has a bleeding disorder, and most don’t. Since up to one-quarter do, this needs to be recognized. Once treated, these women can expect to have normal periods and go through childbirth safely.”
Reference: Duke University Medical Center, as published in Science Daily

In closing, if you learn you have a bleeding disorder: