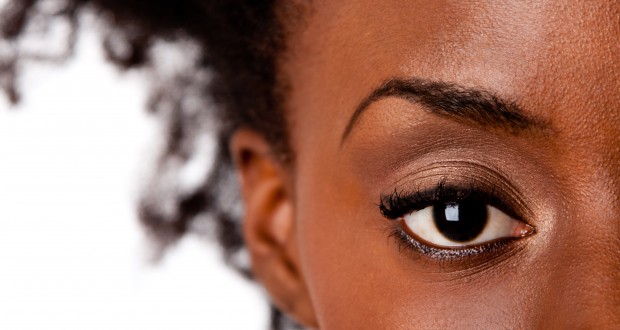 This February, The Red Hot Mamas would like to join in on the celebration of Black History month. We would like you all to celebrate the major forces in which African American life, history, and culture have shaped the United States and the world.

In 1926, Carter Woodson, a renowned historian, instituted the second week in February as Black History Week. In 1976, President Gerald Ford decided to extend this week to a month. Ford stated “we can seize the opportunity to honor the too-often neglected accomplishments of black Americans in every area of endeavor throughout our history.”

Here are 15 bits of information you should know about Black History Month.