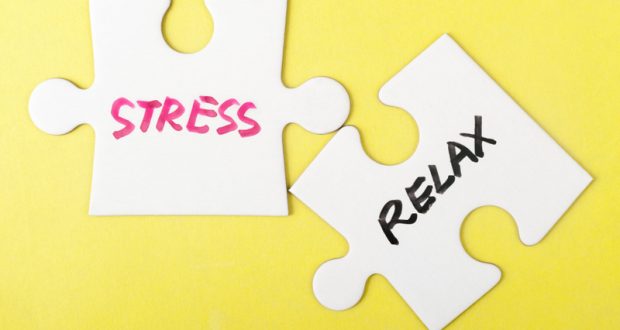 “Effect of isolated vitamin D supplementation on the rate of falls and postural balance in postmenopausal women fallers: a randomized, double-blind, placebo-controlled trial.”

This study, by L.M. Cangusso et al from Sao Paulo Brazil and published in the March 2016 issue of the journal Menopausestudied the balance and rate of falls in 180 postmenopausal women aged 50-65 years, evenly divided into 2 groups: Vitamin D3 1000 IU supplementation vs. placebo. Women were studied after 9 months. Vitamin D levels in the treated group rose from a baseline of ~ 15 to ~ 27/28 (control group stayed ~ 14-17.) The occurrence of falls was >46% higher in the “control” group; women not on vitamin D supplementation were 2 times more likely to fall, having greater “sway” and “lateral oscillation.”

This study is but another in a long list of research showing that a minimum of 1000 IU Vit D, better 2000 IU, and possibly 5000IU of this easy to obtain and inexpensive supplement pays enormous benefit not only in helping build new bone, but in cardiovascular system (see my blog earlier this year), and now in postural balance and fall prevention as well. Take-home?? Backed by reliable evidence-based research, I recommend Vit D supplementation at a dose of 1000-2000 IU minimum daily.

“How to erase years from your face.”

Sanam Hafeez, PsyD, of New York City, writes in BottomLine Personal magazine, about the field of psychodermatology, a new field based on research showing that chronic stress and other psychological issues, especially when combined with lowered estrogen can trigger or exacerbate skin changes, which may be reversible using emotional and other lifestyle changes.

Dr. Hafeez goes on to explain that stress can cause blotches, itching, redness and acne, inflammatory changes driven by the rises in the adrenal hormone cortisol that stress induces. This inflammatory rise damages tissues and capillaries that are readily apparent. Stress also increases blood flow, and the tiny capillaries under the skin become engorged; the dark circles some women notice under their eyes are actually blood vessels visible through the skin. Additionally, lack of sleep causes fluids to accumulate under the eyes and makes your face appear puffy and tired. Repeated expressions such as frowning and worrying produce lines that can etch themselves permanently in your face.

Estrogen is largely responsible for the differences in appearance between young women and older ones. Women who are frequently stressed tend to develop dryness and a loss of skin elasticity. 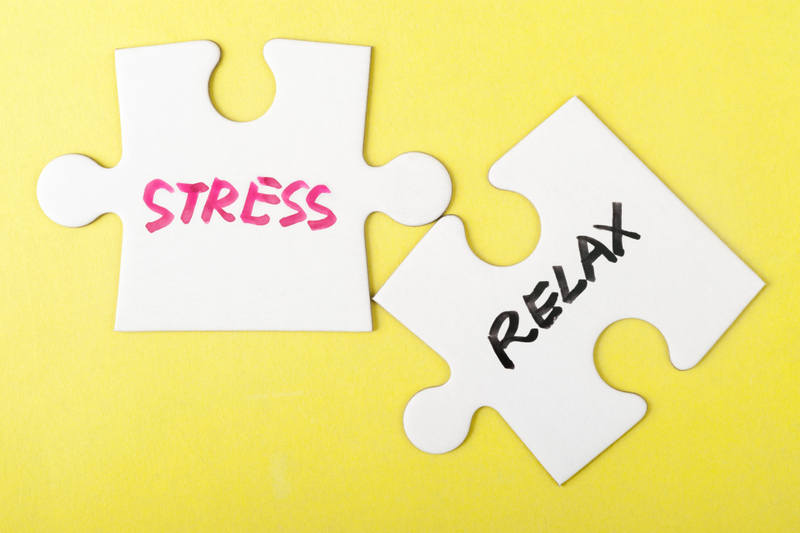 Dr. Michael Goodman specializes in labiaplasty and other vulvovaginal aesthetic surgeries, peri- menopausal and sexual medicine, lifestyle enhancement, bone densiometry, pelvic ultrasounds and both routine and difficult gynecologic issues.Stanford University trained in obstetrics and gynecology, Dr. Goodman is also a critically acclaimed author and pioneer in the development and advancement of Minimally Invasive Gynecologic Surgery. Through his private practice and writings he focuses on patient education and involving patients in the therapeutic decision-making process.