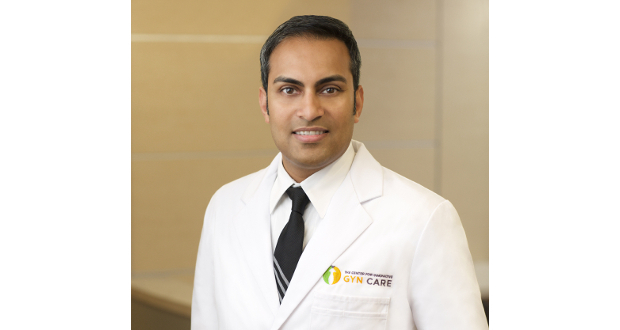 Dr. Baxi received his fellowship training in minimally invasive GYN surgery at Mohawk Valley Health System, an American Association of Gynecologic Laparoscopists (AAGL) fellowship program. He completed an internship in General surgery at the Jewish Hospital of Cincinnati followed by residency in Obstetrics & Gynecology at Oakland University William Beaumont School of Medicine and Health System where he was awarded the Special Resident in Minimally Invasive Surgery Award, sponsored by the AAGL. He also the recipient of the prestigious Arnold P. Gold Foundation “Teaching and Humanism in Medicine” Award.

Dr. Baxi has also served as a member of the surgical case review committee while at the Mohawk Valley Health System.

In addition to proficiency in minimally invasive GYN surgical techniques, Dr. Baxi has been published multiple times in the Journal of Minimally Invasive Gynecology, and has presented scientific findings from multiple research studies at major national meetings. As an invited speaker, Dr. Baxi has also given several talks on such topics as Bloodless medicine and surgical techniques and Pelvic Organ Prolapse.

Dr. Rupen Baxi is a surgical specialist at The Center for Innovative GYN Care.