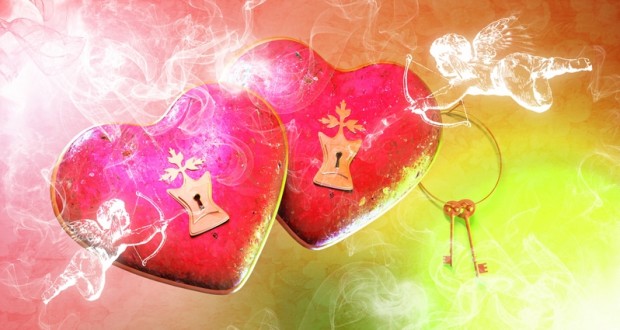 Sex After Your Heart Attack: Should You Hesitate?

Life is scary after a heart attack. You’re not sure what to expect. You may be depressed. You’re probably on several medications. You may be confused about what you’re allowed to do and when.

Like sex. When is it safe to have sex again?

Chances are, your cardiologist hasn’t discussed that topic. For one thing, your doctor is probably more concerned with saving your life at first, and then with the details of your recovery, like rehab and medications. When to resume your sex life just isn’t high on the radar of topics to discuss post-surgery.

And for another, most physicians don’t bring up the S-word at any time, unfortunately. But a study of women who have had heart attacks confirms that “most women don’t have discussions with their doctors about resuming sex after a heart attack, even though many experience fear or other sexual problems,” says Emily Abramsohn, one of the study’s researchers, quoted in Medical News Today.

Patients are often uncomfortable broaching the topic, and their caregivers also hesitate to bring it up. Their partners may also be afraid to do anything that might cause pain or induce another attack. “I had to convince my husband that I wasn’t going to die in bed,” said one woman in the study.

Now, guidance for doctors from the American Heart Association (AHA) encourages doctors to discuss sex with their post-surgical patients and to advise them about when it’s safe to resume their sex life and how to do it.

The guidance, which is based on a review of scientific literature, acknowledges the importance of resuming an active sex life. Sex is a return to normalcy and re-establishment of intimacy, and as such is an important element in the healing process.

Along with the position statement from the AHA, a study from a group of researchers at the University of Chicago surveyed 17 women who had survived a heart attack within the past two years. The average age was 60. The study found that:

The AHA guidelines should clear up hesitation and confusion among physicians as to what, exactly, to tell their patients. The guidance states that sex is safe for most patients who are stable and without complications. If you can climb two flights of stairs, you can probably have sex, which is considered only moderate exercise.

But if you’re scared or unsure, ask. “Know that you’re not alone in having fears surrounding sexual activity,” Abramsohn said. “And if you are concerned, bring it up with your doctor.”

“Dr. Ruth” Westheimer even weighed in on the topic: “What I suggest is that people write down their questions and send it to the doctor in advance of their appointment. That way they’ll be sure the question gets asked, and the doctor will have had time to get prepared to answer it.”