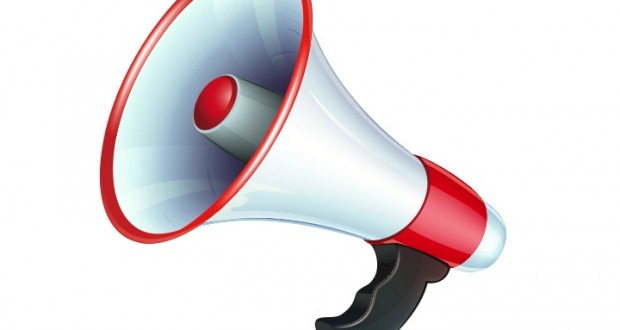 Talking about genital, sexual, and urinary problems can be uncomfortable for postmenopausal women and their doctors. Having a term that doesn’t carry stigma, isn’t embarrassing to say, and is medically accurate could go a long way in helping women get the help they need and allowing them to make smarter healthcare decisions.

That term is “genitourinary syndrome of menopause” or GSM, developed and endorsed by The North American Menopause Society (NAMS) and the International Society for the Study of Women’s Sexual Health (ISSWSH). The article about the term’s development is published online today in the NAMS journal Menopause.

Various terms have been used to refer to the genital problems women can have when estrogen drops after menopause, including “atrophic vaginitis” and “vulvovaginal atrophy.” The first implies infection or inflammation, which isn’t the main problem. The second uses “vaginal,” which is embarrassing for many to say. And “atrophy” implies that something is wasting away from disuse,–a misperception that doesn’t account for the many women who want to continue their sex lives free of pain after menopause. What’s more, the terms ignore the urinary symptoms that come along with these genital changes, including urgency (that “gotta go” problem), painful urination, and recurring urinary tract infections.

The vagina; the area around it (the “vestibule”), which includes the urethra; and the lower end of the bladder (the “trigone”) all have the same embryologic origin and are rich in estrogen receptors. The vestibule is also rich in androgen receptors. In these areas, the low hormone levels after menopause result in thinning tissue, loss of elasticity, fewer blood vessels, dryness, and physical changes that can make intercourse painful and the urethra easily irritated.

A panel of NAMS and ISSWSH menopause experts met at a consensus conference to scrutinize all that’s known about the changes in these tissues after menopause and to hash out a term that  fits that knowledge, doesn’t stigmatize women who face these changes, and isn’t embarrassing to say publicly. The panel decided the term should include both genital and urinary changes (“genitourinary”), show that it is a whole group of signs and symptoms (“syndrome”), and link the changes to their principal cause (“menopause”). With members’ support, both the NAMS and ISSWSH boards endorsed the term.

Although GSM affects about half of all postmenopausal women, many don’t know that it is hormonal and that treatments are available, such as vaginal moisturizers, vaginal estrogen, and an oral medication that acts like estrogen in the vagina.
In addition, because women are so uncomfortable talking about these problems, only a small percentage bring them up with their healthcare providers, and only about 1 in 10 providers brings up the symptoms with patients, surveys show.

“The term ‘GSM’ will make discussing the problems so much easier, similar to the way ‘ED’ changed our ability to talk about impotence,’” says NAMS Executive Director Margery Gass, MD, a member of the consensus conference panel of NAMS and ISSWSH menopause experts.

The panelists have also begun to develop a tool to help standardize a physical examination to look for these changes. That means not only will patients and healthcare providers be able to talk about these problems more easily, but also that providers will be able to make the diagnosis swiftly and accurately to get women the treatment they need.