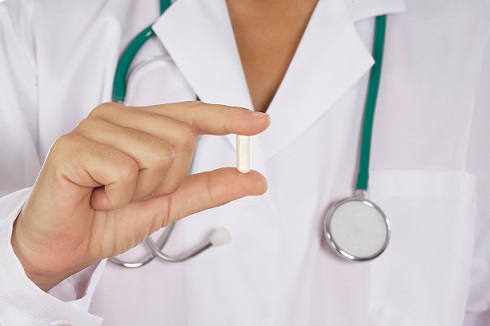 From 28% to 68% of women using hormones at menopause take compounded, so-called “bioidentical” hormones, but women don’t understand the risks of these unapproved, untested treatments, shows an analysis of two large surveys, which was published online in Menopause, the journal of The North American Menopause Society, February 19, 2015.

Nearly 3,000 women completed the Harris Interactive Inc. and Rose Research LLC surveys, and the researchers used their feedback and US Census data to estimate national use.

But it seems that women who take them don’t know what they’re getting into.

The risks of taking unapproved compounded hormones are not well documented because the formulations are not tested in clinical trials before they are dispensed and there is no formal mechanism for reporting adverse events after women take them. But investigative news reporting in MORE magazine (October 2013) demonstrated that filled compounded hormone prescriptions often don’t have the amounts of hormone prescribed. That can be especially risky when a woman takes estrogen without enough progesterone, an imbalance that puts women at increased risk of endometrial cancer.

The Harris Survey results show that most women (63%) are talking to their doctors about their menopausal symptoms and the treatment options.

However, fewer women are using menopausal hormone therapy today—only 13% to 15% in these surveys.

After evidence of adverse events from the Women’s Health Initiative made news in 2000, hormone therapy use plummeted. Concern about those adverse events seems to have prompted many women who want to take hormones to seek out physicians who prescribe compounded hormones, which are marketed as “natural”or “bioidentical”—and therefore perceived as safer— even though many of the FDA-approved hormones are also the same as the body makes.

“These results indicate a general lack of understanding about key differences between compounded and FDA-approved hormone therapy. This publication establishes the need for better education on this topic,” commented Dr. Margery Gass, executive director of The North American Menopause Society.

The analysis, “Compounded bioidentical hormone therapy: identifying use trends and knowledge gaps among US women,”was funded by Therapeutics MD and will be published in the September 2015 print edition of Menopause.