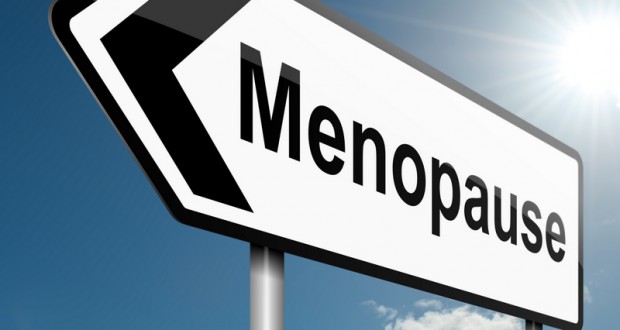 One of the major differences for women who go through natural menopause versus early menopause is how long their symptoms last. Unlike menopause that occurs after age 45 where symptoms tend to peak at the time of menopause and then taper off, early menopause symptoms do not diminish over time. Women with early menopause also experience a very high level of mental fog and mood swings that tended to last for decades, and had lower levels of attention, focus and awareness.

About two-thirds of the women with early menopause experienced depression, which is much higher than the 16.2% that occurs in the general population. The study couldn’t be certain if the early menopause caused the depression due to hormone changes or the women were depressed because they went into early menopause. There was also a very high rate of hypothyroid disease.

Another important finding with women in early menopause was that those who had the lowest level of mindfulness had the worst symptoms. So, taking action to be more mindful, including being involved in meditation, yoga and similar activities, may be very helpful.

All these findings point out that if you go into early menopause, you may have stronger symptoms that last for a long window of time. Talk with your doctor and make sure to seek treatment for symptoms so they can have the least impact as possible in your life.

As a special offer to Red Hot Mamas, receive a one-year FREE subscription to the award winning My Menopause Magazine available in the Apple Newsstand and Google Play. Download your copy now at FreeMenopauseHelp.com.