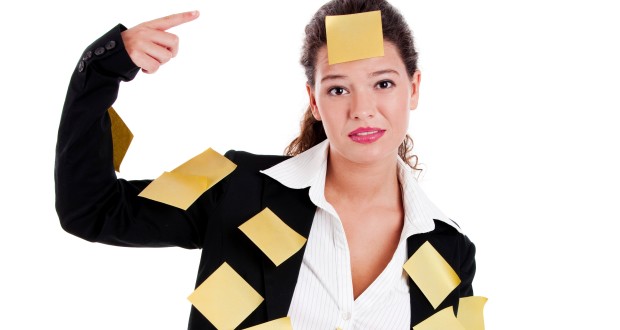 Where did I put that?

What was her name again?

When is my next appointment?

If you find that these questions are now in your vocabulary and you are in menopause there may be an explanation to why you may be feeling this way.
You are not alone, many menopausal women complain of mental slippage (mental pause) and other cognitive changes around the time of menopause. This includes difficulties in:

Explaining the precise causes of these symptoms may be complex as several variables contribute to these changes.  Although, recent studies have produced strong evidence showing that these changes occur due to hormonal fluctuations as well as life changes which occur during this life period

Symptoms of brain fog may include:

There are several possible causes of brain fog and short-term memory loss at menopause:

This study showed that women approaching menopause who thought they were having memory problems really did perform worse on:

They also had more symptoms of:

The study confirms that the complaints expressed by many menopausal women are the result of real cognitive deficits and that these complaints aren’t just in their heads.

The research found that women who felt their memory wasn’t functioning well scored lower in tests of attention and memory.

The research also revealed links between memory abilities and mood and the severity of menopause symptoms.

Women who reported more negative emotions scored worse on the tests than women who had felt less negativity.

Women who experienced severe hot flashes did worse on the test compared to women who had fewer hot flashes.

Walking through the fog… Help for brain fog in menopause

The good news is that the fog will lift.  Other studies have shown that women’s former memory levels usually return after the menopause transition is over and that the changes in memory associated with menopause appear to be temporary and are not linked to diseases such as dementia and Alzheimer’s disease. (Menopause:December 2013 – Volume 20 – Issue 12 – p 1236-1242)

Estrogen and Progesterone in the form of prescription medications, can also help women better manage brain fog and fatigue.  Studies have not definitively proven that HRT helps improve cognitive function in postmenopausal women but many women report it does help with some of the symptoms that they are experiencing. However, HRT, has been linked to other health problems.  It is important that you discuss with your doctor about your particular symptoms as well as HRT’s individual risks and benefits before using this treatment.

Note: Using HRT is not suggested solely for memory loss but if you start using them for relief of severe menopausal hot flashes, you may also see a memory improvement.

Examine your memory and embrace its strength and weaknesses. Pay attention to what mental tasks are challenging for you. Find new ways to complete tasks.  If you are having difficulties remembering names train your brain new techniques to allow you to remember these things.   Repeat new information out loud or say it back to a person to confirm it. Repeating the information reinforces it in your memory and helps you hold onto it longer.

Exercise your brain by doing crossword puzzles, brain teasers, memory games. There is growing evidence that mental exercise helps rebalance and rewire the brain. So use it don’t lose it!

Exercise enhances mood by increases blood flow to the brain. Exercise also helps to maintain an optimal chemical balance and lowers the levels of stress hormones.

Get Plenty of Rest

Menopause insomnia and night sweats are common symptoms of menopause and  contributes to sleep disturbances which could leave you feeling groggy, and fuzzy.  Improving your sleep will keep your energy levels up enabling you to think clearly and retain information.

Eating right will help provide relief from many menopause symptoms.   Eat plenty of fruit and vegetables and a balance of protein and carbohydrates.  Avoid alcohol as this impairs memory.

Foods that have been linked with improved mental acuity (sharpness of the mind) include: fish, legumes, soy products, blueberries, spinach and sunflower seeds. Omega 3 acids may also help the ability to concentrate.