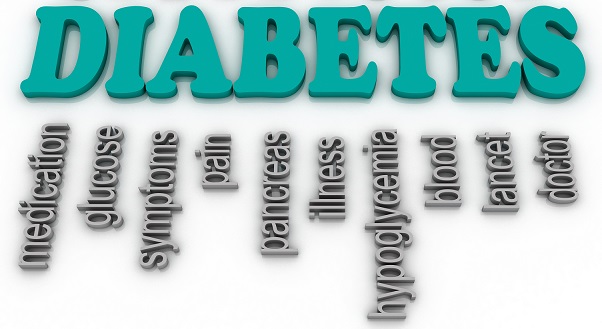 History of the World Diabetes Day – created in 1991, and became an official United Nations Day in 2007

Created in 1991 by the International Diabetes Federation and the World Health Organization in response to growing concerns about the escalating health threat that diabetes now poses. World Diabetes Day became an official United Nations Day in 2007 with the passage of United Nation Resolution 61/225. The campaign draws attention to issues of paramount importance to the diabetes world and keeps diabetes firmly in the public spotlight.

The day itself is celebrated on November 14, to mark the birthday of Frederick Banting who, along with Charles Best, first conceived the idea which led to the discovery of insulin in 1921.

Healthy Living and Diabetes is the World Diabetes Day theme for 2014-2016.

Statistics About Diabetes in the United States, based upon research from the American Diabetes Association:

To read more about Diabetes on our site: https://redhotmamas.org/menopause-a-z/diabetes/

DiabetesSisters is participating in the 24-hour Twitter chat on World Diabetes Day (#WDDchat14) from 11am-12pm EST. Our topic is Women and Diabetes.