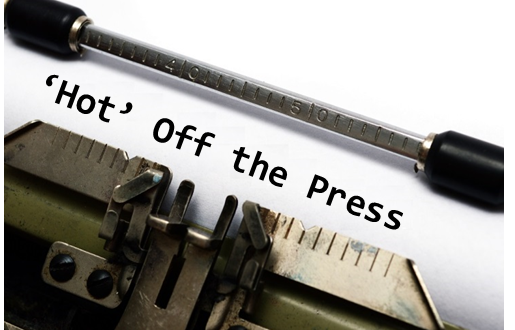 Saving Ovaries Does Not Prevent Prolapse for Women after Menopause

WHI finding points to age, not menopause, as a risk

Removing ovaries at hysterectomy does not increase a woman’s risk of pelvic organ prolapse after menopause. In fact, removing ovaries lowers the risk of prolapse. This surprising finding from a Women’s Health Initiative study was published in Menopause, the journal of The North American Menopause Society (NAMS).

Whether to remove ovaries at hysterectomy for reasons other than cancer is a subject of hot debate. Removing them reduces the risk of breast cancer and dramatically reduces the risk of ovarian cancer. On the other hand, studies have associated removing ovaries with increased risk of death, cardiovascular disease, lung cancer, and osteoporosis and with declines in cognitive ability and sexual function. And many assumed that removing ovaries would also increase the risk of pelvic organ prolapse. (The most common forms are bulging of the bladder, called “cystocele,” or rectum, called “rectocele,” into the vagina.)

But this analysis of the cases of nearly 9,000 women in the estrogen-alone part of the Women’s Health Initiative studies showed that wasn’t the case. In fact, women who retained their ovaries had a 23% higher risk (adjusted for age, number of births, obesity, and ethnicity) of having a cystocele or rectocele develop than women who had their ovaries removed and no subsequent estrogen therapy.

The analysis did corroborate other known risks for pelvic organ prolapse. The strongest is having given birth to more than one child, which more than doubles the risk. Obesity also increases the risk by as much as 75%. African-Americans have lower risk of prolapse than Latina, Asian, Native Americans, or white women.

The article, “Effects of bilateral salpingo-oophorectomy at the time of hysterectomy on pelvic organ prolapse: results from the Women’s Health Initiative trial,” will be published in the May 2015 print edition of Menopause.