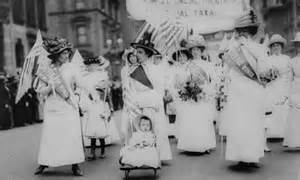 Celebrated on February 15, Susan B Anthony Day marks the birthday of one of the United States’ most prominent female civil rights leaders.
It is a legal observance in some states

Tributes are made in honor of Susan B Anthony’s achievements on February 15.
Memorial services are held at her grave in Rochester, New York, and in other places like Washington DC.

She was born in west Grove, Massachusetts, on February 15, 1820, and devoted most her life to anti-slavery and women’s rights, including the right to vote.
She died of heart disease and pneumonia in Rochester, New York, on March 13, 1920.

In 1920, the “Anthony Amendment” was made to the U.S. constitution, which gave women the right to vote.

She was the first American woman to have her likeness on a coin in the U.S. 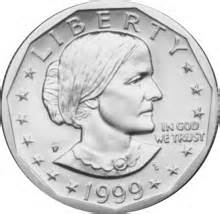