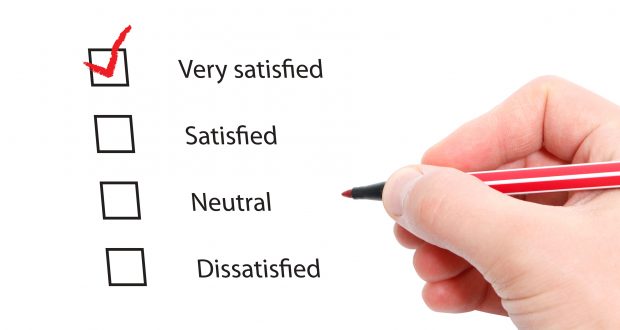 The times they are a-changin’. At least that’s what I think we’re seeing with the results of a survey we at MiddlesexMD conducted.

We asked readers of our website and newsletter to respond to several questions about whether and how they use vibrators. Granted, our sample size is small and not exactly random, since it comprises MiddlesexMD readers, and we’re a forum on sexual health for midlife women. The responses were skewed, as I’d expect, toward women in peri- and post-menopausal middle years, from 50 and 70.

Granted, these numbers may be less revealing since our respondents cluster around the menopausal years and are women who are interested in their sex lives. But I think they do reinforce a sense of the cultural shift that has occurred.

Those of us who came of age during the rollicking 1960s and 70s may have partaken of, um, many things, including the sexual freedom of birth control options and evolving cultural morés. At that time, however, vibrators weren’t really on the radar. We were still striving for the elusive simultaneous orgasm (vaginally and without help). And what the heck was wrong with us if we couldn’t manage it?

“…by the 1970s, scientific publications stated that vibrators were harmful and never to be used by ‘normal’ women,” writes Lauren Streicher, MD., associate clinical professor at Northwestern University’s medical school in a recent blog post.

Some of us older gals may have missed the memo, but we’re catching up. That’s what our survey suggests: younger women use vibrators more, but our over-60 cohort is coming of age, so to speak. That’s a good thing, because vibrators are most critical during those drier, less sensitive, post-menopausal years. We’re not ready to give up on intimacy or satisfaction–whether because of our own loss of sensation or our partner’s loss of agility–and we don’t need to.