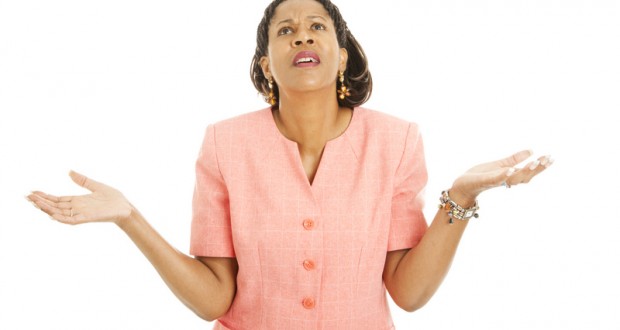 Why You’re Never Too Old To Be Taking Estrogen!

With all the fear and confusion about taking estrogen, many women are afraid to take it at all. For most women, the opposite is the case. My mother provides an excellent reason why. At age 39 she had her uterus and ovaries removed and was placed on oral estrogen until she turned 72. That’s fortunate; it lowered her risk for breast cancer, dementia, and heart disease. I explain why and how in my new book, The Estrogen Window. But at 72, her estrogen was discontinued due to fear about the risks.

A decade later she began having dryness of her intimate tissues and started having bladder infections. I’ve seen this problem hundreds of time among my patients as they live longer and longer beyond menopause. She was given vaginal estrogen but stopped taking it because her symptoms improved.

Here’s what happens. Without estrogen, the tissues around the urethra, the tube that carries urine from the bladder out of the body, begin to shrink and pull back on the urethra. That leaves the once protected urethral opening sticking out beyond the surrounding tissues and exposes the opening to the natural bacteria of the body. Those bacteria eventually find their way into the bladder and bladder infections recur over and over.

Here is how the story comes to an all too common dangerous ending. The bladder infection isn’t diagnosed because the symptoms are often vague aches and pains or frequent urination that may not burn. Many women don’t drink enough water to stay hydrated and their urine concentrates. Eventually the women get septic.

That’s what happened to my mother and tens of thousands of other grandmothers. No vaginal estrogen led to tissue shrinkage, which led to a bladder infection, which led to sepsis (infection in the bloodstream), which led to an inflamed brain and disorientation. For many of these women, it leads to untimely death.

When my mother, now 91 years old, didn’t sound right on the telephone, I asked my sister to take her to the doctor to get a urine culture. She did; it was positive. She was admitted to the hospital for intravenous antibiotics and is now back home living independently, using vaginal estrogen to build back up her tissues and keep them built up. But many women aren’t so lucky; they die or don’t fully recover from their encephalopathy (inflamed brain tissues).

A recent committee opinion from the American College of Obstetrics and Gynecology (ACOG) stated that women could safely use vaginal estrogen, even if they have estrogen receptor positive breast cancer.

Is your mother/grandmother on estrogen? If not, perhaps she should be. It could save her life. Find out why women are calling EstrogenWindowBook.com the key to calming their confusion and fears about estrogen and empowering them to talk with their healthcare providers about whether or not hormone therapy is right for them. Preorder by April 12 and get many free bonuses as a thank you.

Author of The Estrogen Window

Our very own Karen Giblin’s review of The Estrogen Window:

“Few topics in women’s medicine today are as fraught with confusion and controversy as hormone therapy and if it is the appropriate treatment for menopausal symptoms.

I’ve been eyewitness to the unprecedented confusion and growing controversy surrounding hormone therapy. Women have told me that to take, or not to take hormones, is one of the biggest decisions they have had to make.

I’m pleased to recommend Dr. Mache Seibel’s new book “The Estrogen Window”. This comprehensive and thoroughly informative book is so timely. It provides up-to-date information and evidence-based advice about hormone therapy which is based on current research and is easily understandable for everyone.  It’s a must read for women and their healthcare practitioners.”