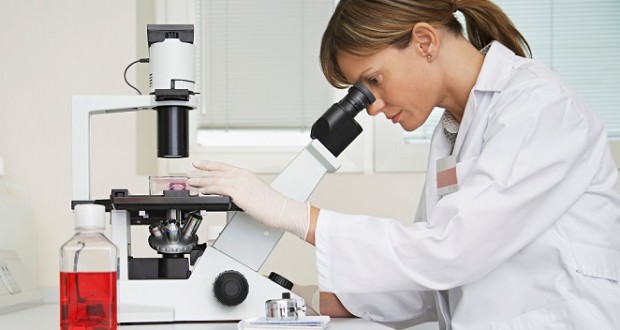 One of the ENDO 2015 abstracts is regarding Diabetes and Vitamin D Deficiency…..Study finds direct correlation between low vitamin D levels, glucose metabolism

(This article is re-printed by permission from the Endocrine Society.)

People who have low levels of vitamin D are more likely to have diabetes, regardless of how much they weigh, according to a new study published in the Endocrine Society’s Journal of Clinical Endocrinology & Metabolism.

The results help clarify the connection between vitamin D, obesity and diabetes. According to the Society’s Scientific Statement on the Non-skeletal Effects of Vitamin D, studies have found that people who have low levels of vitamin D are more likely to be obese. They also are more likely to have Type 2 diabetes, pre-diabetes and metabolic syndrome than people with normal vitamin D levels.

Vitamin D helps the body absorb calcium and maintain bone and muscle health. The skin naturally produces this vitamin after exposure to sunlight. People also absorb smaller amounts of the vitamin through foods, such as milk fortified with vitamin D. More than 1 billion people worldwide are estimated to have deficient levels of vitamin D due to limited sunshine exposure.

“The major strength of this study is that it compares vitamin D levels in people at a wide range of weights (from lean to morbidly obese subjects) while taking whether they had diabetes into account,” said one of the study’s authors, Mercedes Clemente-Postigo, MSc, of Instituto de Investigación Biomédica de Málaga (IBIMA) at Complejo Hospitalario de Málaga (Virgen de la Victoria) and Universidad de Málaga in Malaga, Spain.

The cross-sectional study compared vitamin D biomarkers in 118 participants at the university hospital Virgen de la Victoria in Malaga as well as 30 participants from the Hospital Universitari Dr. Josep Trueta in Girona, Spain. All participants were classified by their body-mass index (BMI) as well as whether they had diabetes, prediabetes or no glycemic disorders. Researchers measured levels of vitamin D in the participants’ blood streams and vitamin D receptor gene expression in adipose tissue.

“Our findings indicate that vitamin D is associated more closely with glucose metabolism than obesity,” said one of the study’s authors, Manuel Macías-González, PhD, of Complejo Hospitalario de Málaga (Virgen de la Victoria) and the University of Málaga. “The study suggests that vitamin D deficiency and obesity interact synergistically to heighten the risk of diabetes and other metabolic disorders. The average person may be able to reduce their risk by maintaining a healthy diet and getting enough outdoor activity.”

The study, “Serum 25-Hydroxyvitamin D and Adipose Tissue Vitamin D Receptor Gene Expresion: Relationship with Obesity and Type 2 Diabetes,” was published online, ahead of print.
Founded in 1916, the Endocrine Society is the world’s oldest, largest and most active organization devoted to research on hormones and the clinical practice of endocrinology. The Endocrine Society is based in Washington, DC. To learn more about the Society and the field of endocrinology, visit their site at www.endocrine.org